In 2014 she started her first blog, Proofread Anywhere, which has since grown into multiple brands and products and is now part of her media company, BCP Media. In May 2017, Caitlin and her husband Ben officially achieved millionaire status — this means they’ve saved up more than one million dollars in assets. 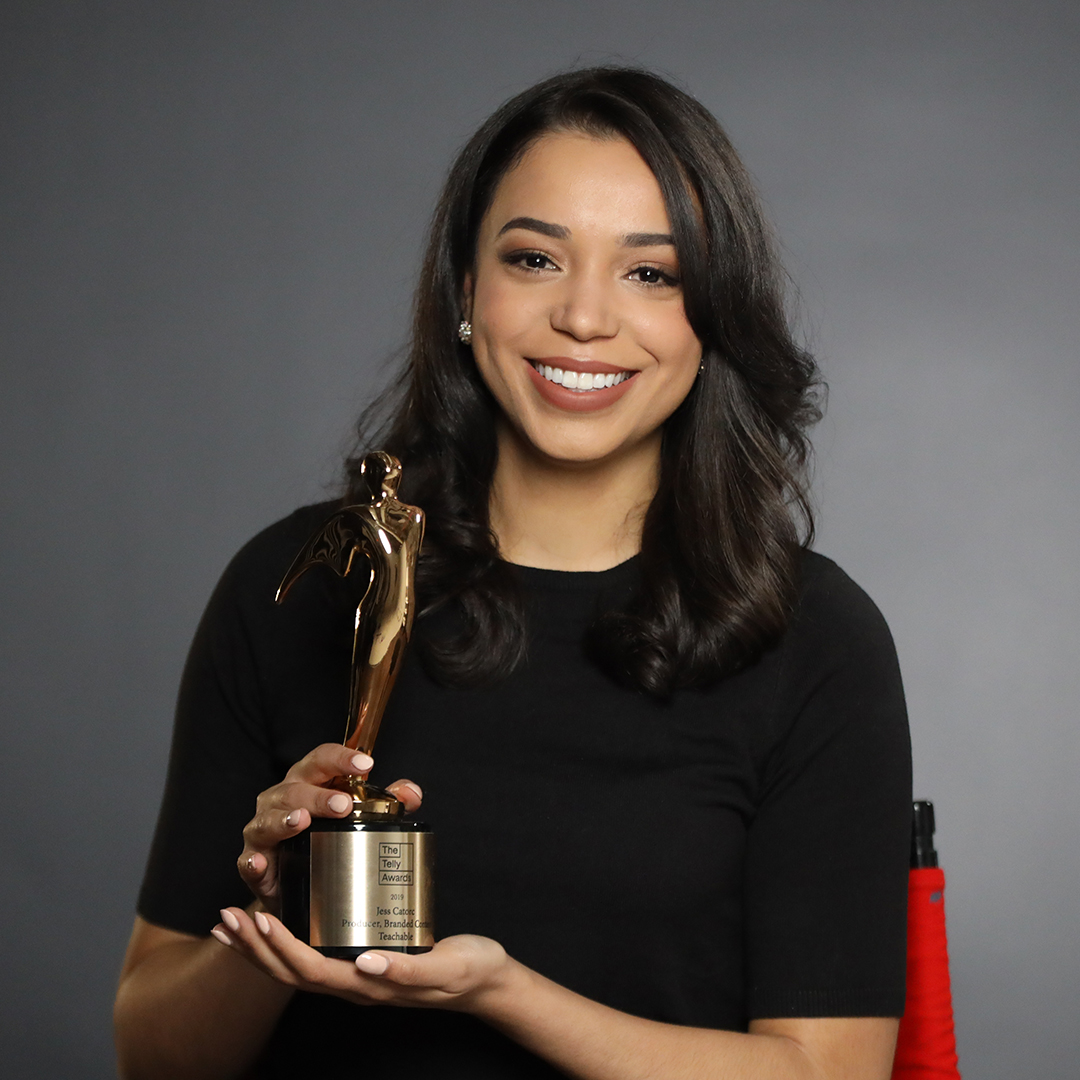